Others have observed that no camera is perfect, and none is forever. That is probably more true today with the proliferation of digital variants than ever before. So I got to thinking about all the cameras I have used for street photography since I began that type of work. I began with what I had on hand, a Nikon D700 with a 28mm lens. 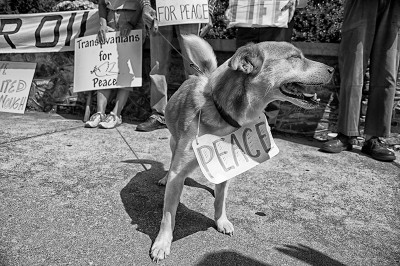 At that time I also had a Nikon D7000 that I used once in a while for street. But the more serious camera, one that I bought specifically for street was the Fujifilm x100. That camera was my true introduction to candid street photography, as I believe it remains for many. 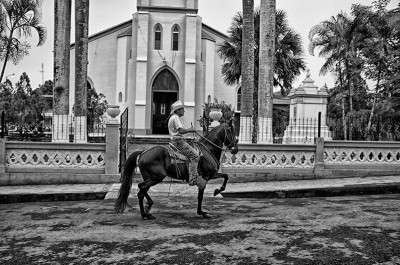 After a while I switched to Sony cameras. I began with the NEX 5 and quickly moved to the NEX 6 and finally the NEX 7 that was used for these two shots. 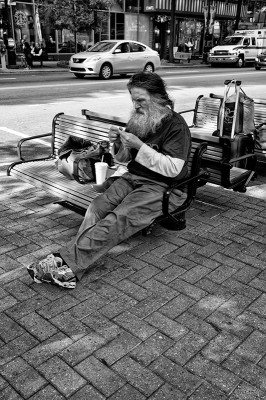 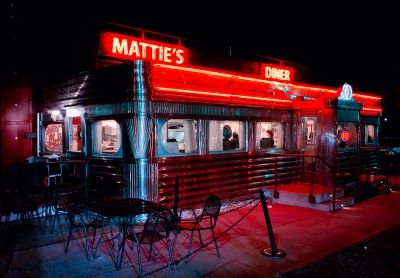 During the Democratic National Convention in Charlotte, North Carolina, I was using mostly the Fujifilm XPro-1 with which I took hundred of pictures during that week and beyond. 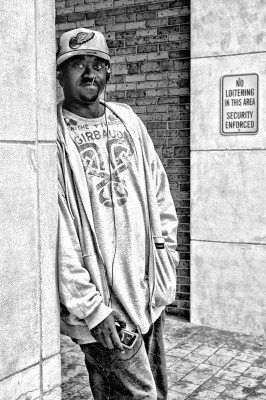 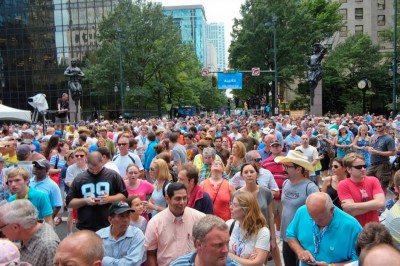 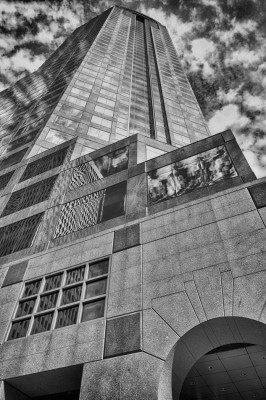 Still experimenting, I tried for a while to use the Sony A99. It is a fine camera with an excellent sensor. However it proved much too bulky for my taste. Here are some samples nevertheless from that system. 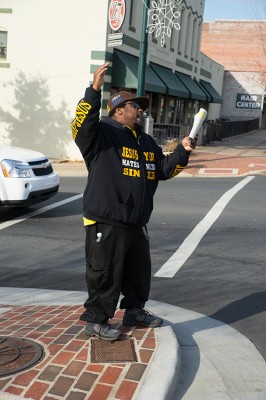 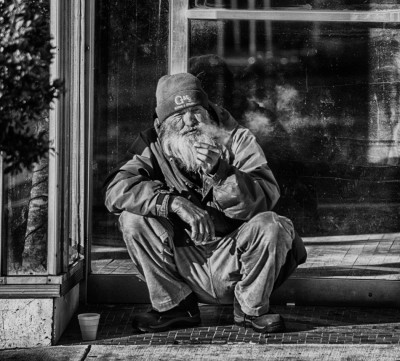 One of the best cameras I ever used for street photography was the Sony RX-1. It shared the same full-frame sensor as the A99 but with a much more compact design and a fine fixed 35mm lens. I used it extensively during some trips to New York City. In silent mode it is a true stealth camera. 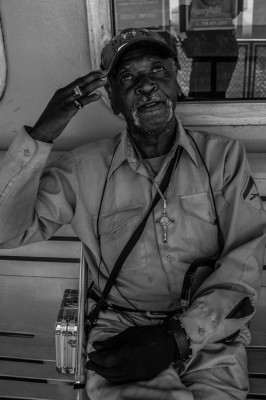 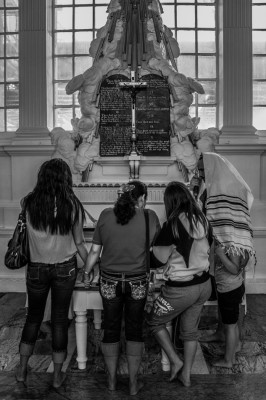 Today I use the Nikon Df and the Leica M(240). For now I am very content with these friends.(As there are dedicated pages for each of these cameras on this site I will forgo posting any samples from these here) Between them, with an assortment of lenses they meet all my photographic needs. The moral of this story is one you have probably heard a hundred times. Ultimately it is not the camera that takes the pictures. It is the photographer. Nevertheless, there is something to be said for experimenting until you find the camera system that suits your tastes, your budget and your style of shooting. That is why no one, no matter how much experience they have in the field, is qualified to dictate to others what camera they should use for Street Photography.

[I plan soon to review here two recently published books on street photography, so come on back to check that out.]

Bad Behavior has blocked 292 access attempts in the last 7 days.